Give us your email or phone to allow us to send you more information about this property.

It is a seventh floor, with lateral views to the sea, and west orientation. The property is distributed in two rooms, two bathrooms, independent kitchen totally reformed and equipped with all type of household-electric and with window of access to a great hall dining room, since previously 3 rooms existed, but one was yielded to the hall to provide to him greater amplitude and an ample terrace with capacity for a table and chairs, where to be able to enjoy the fantastic Mediterranean climate, with family or friends.

The house is in a building with adapted access and totally reformed, with two lifts and as far as the house this semirreformed one, and in the price it includes conditioned air and it is given totally furnished, with windows climalit, built-in wardrobes, household-electric, furniture... and everything what it can see in the images.

Do not miss the opportunity to live close to the sea.

Similar properties in the area 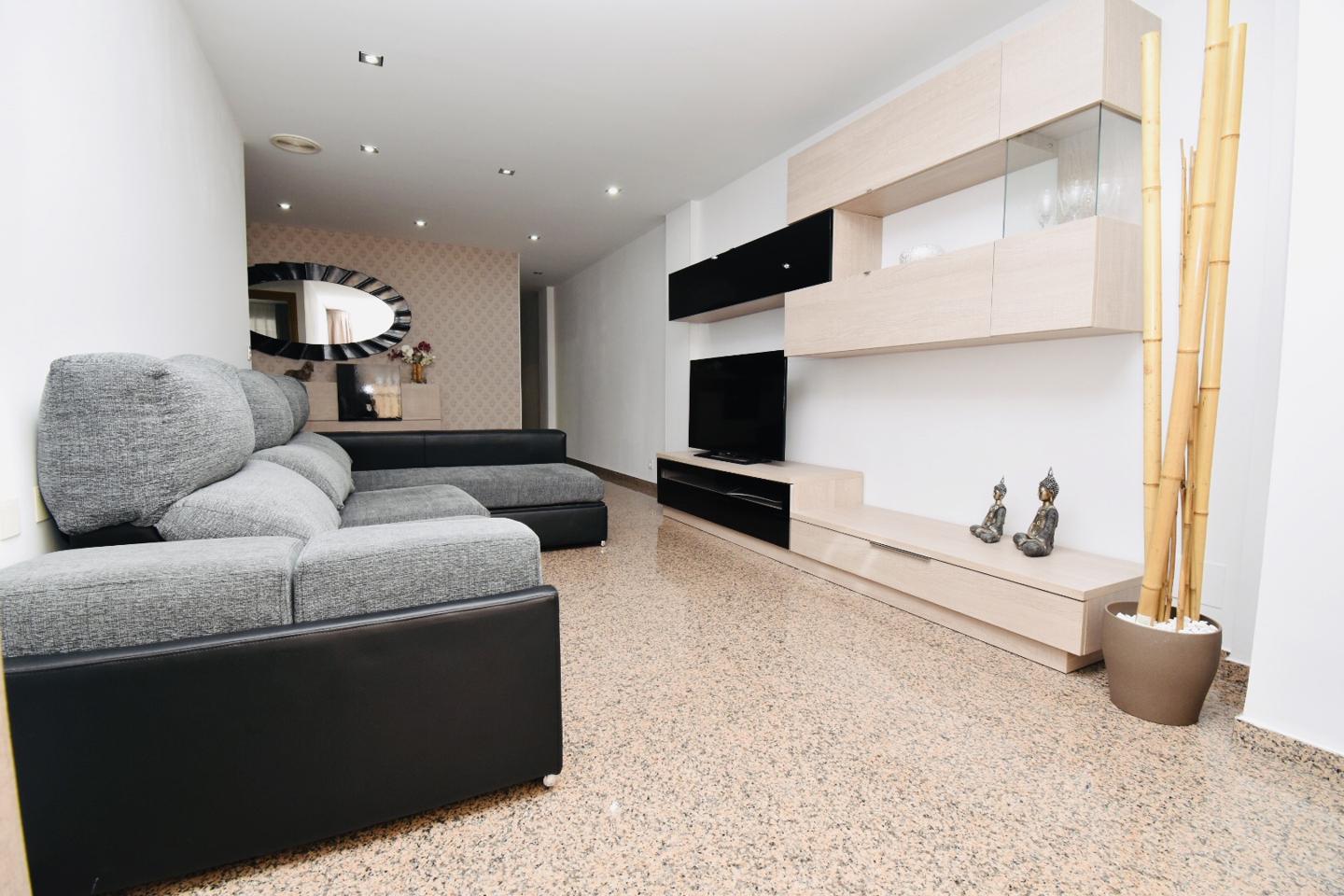 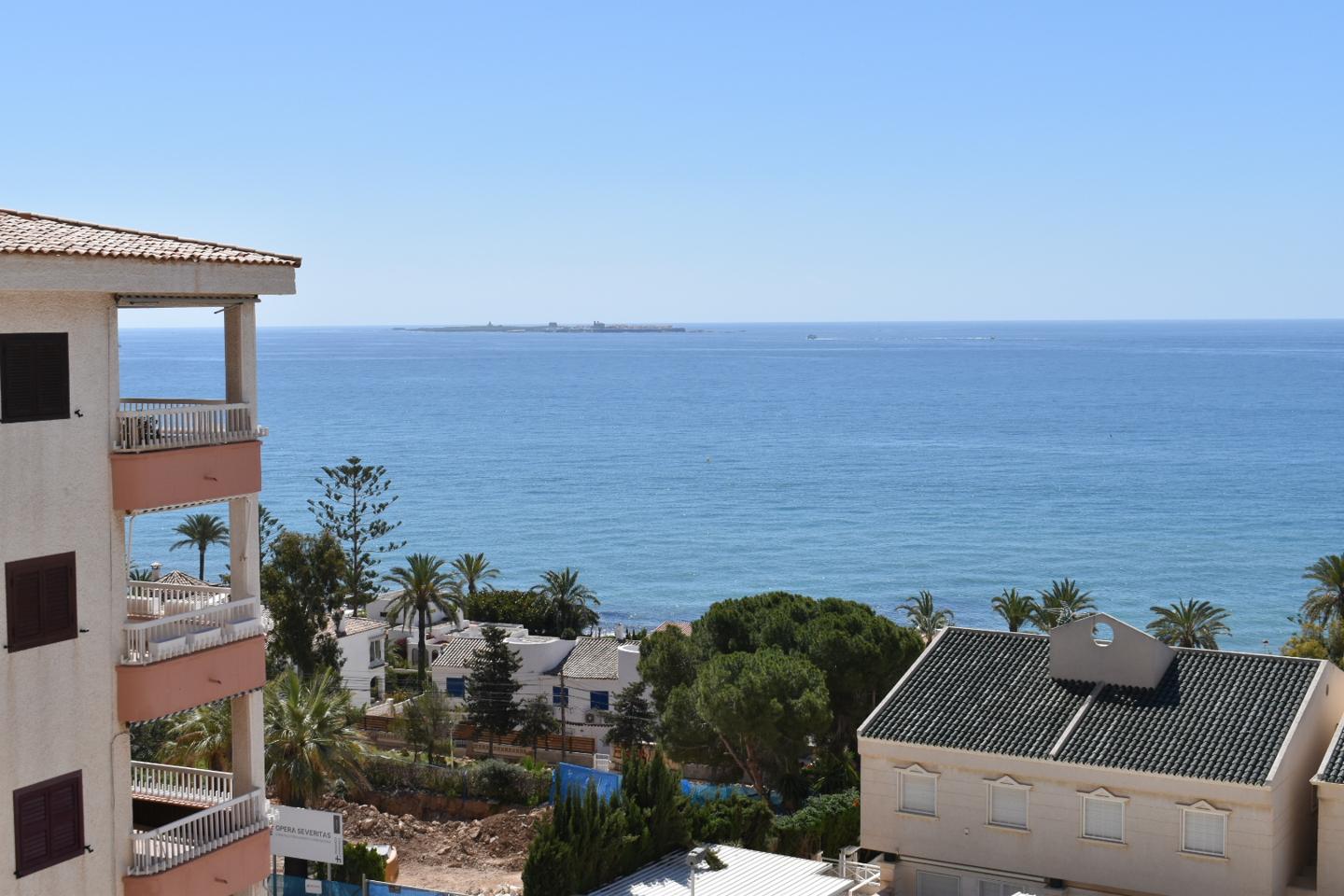 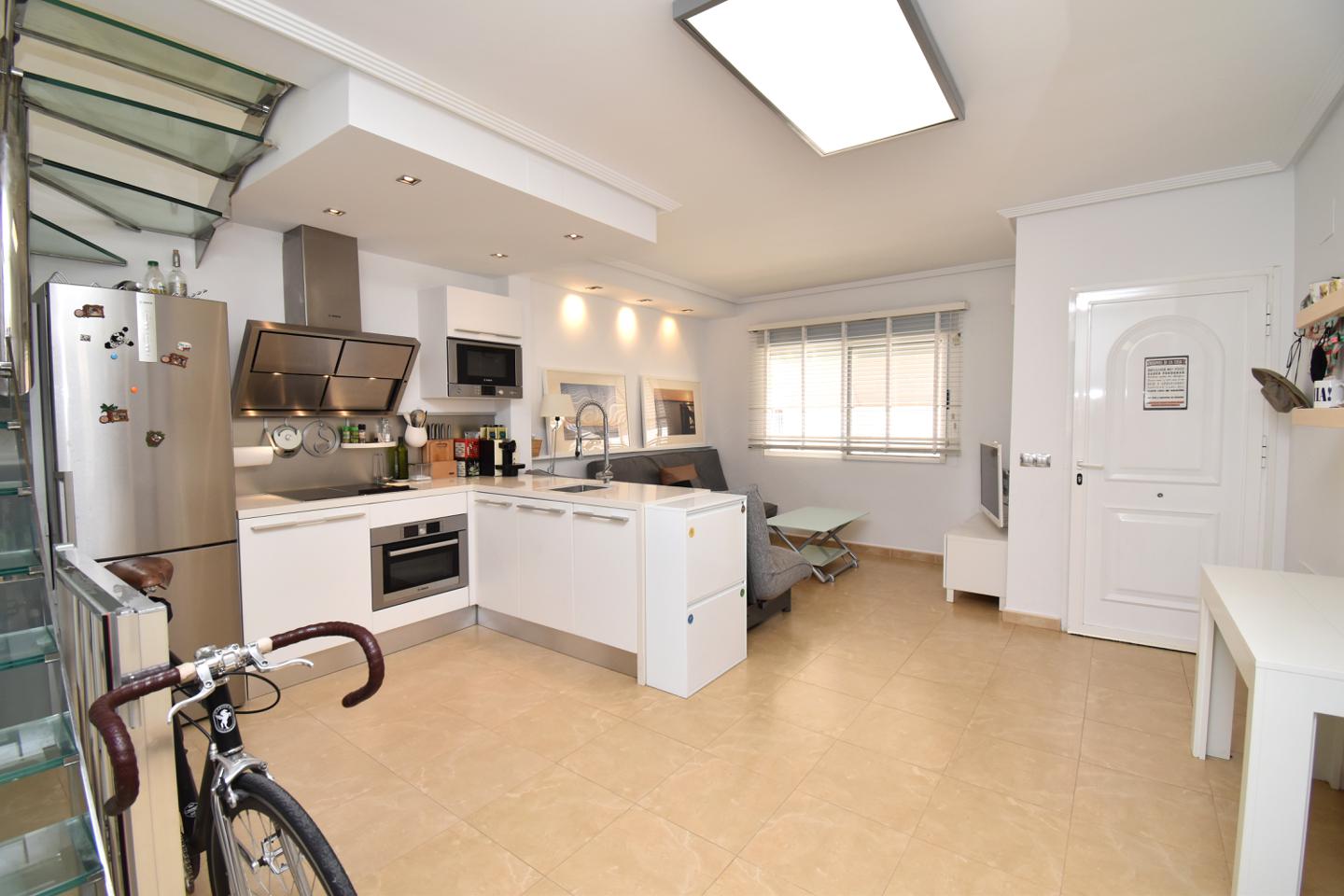 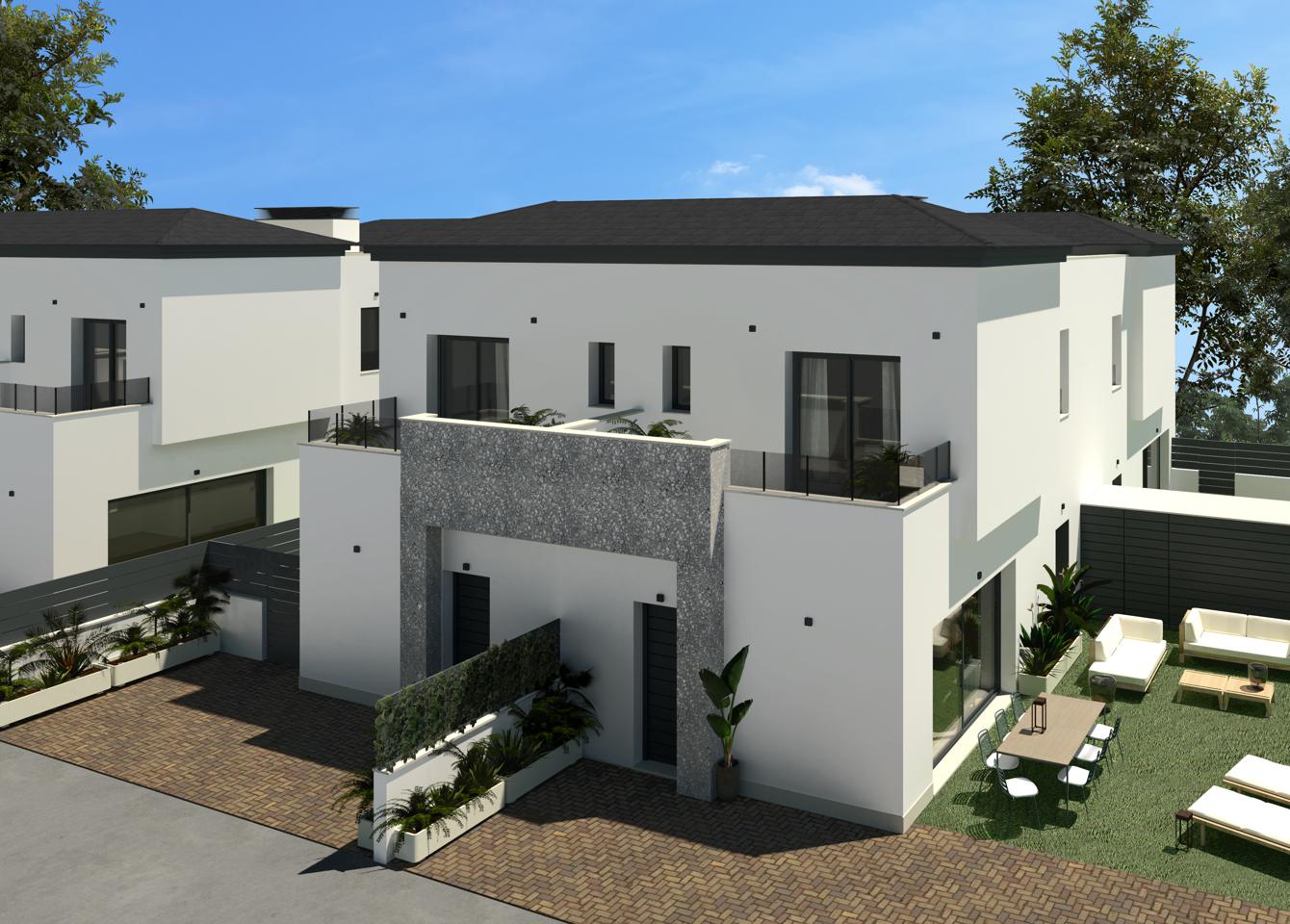 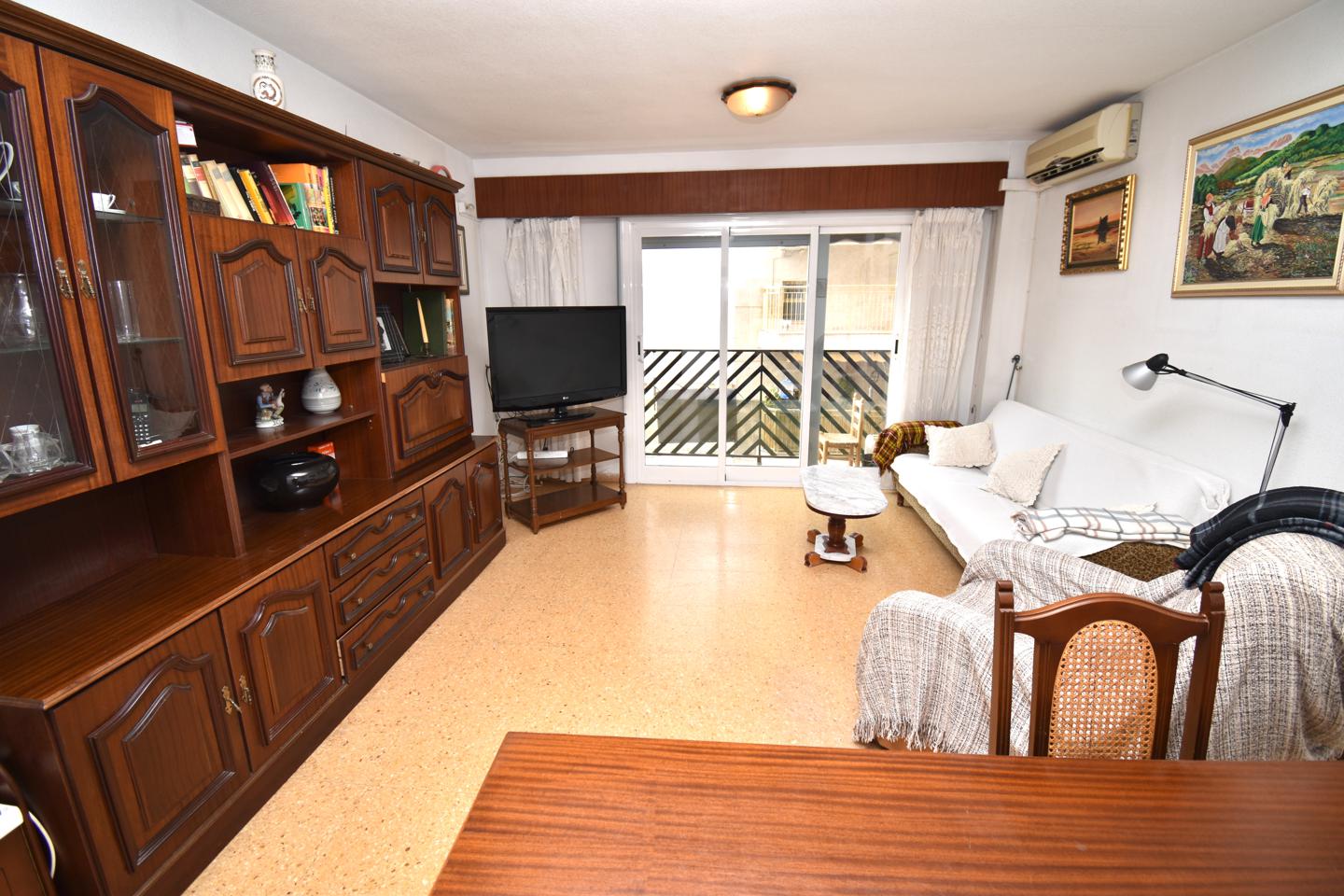 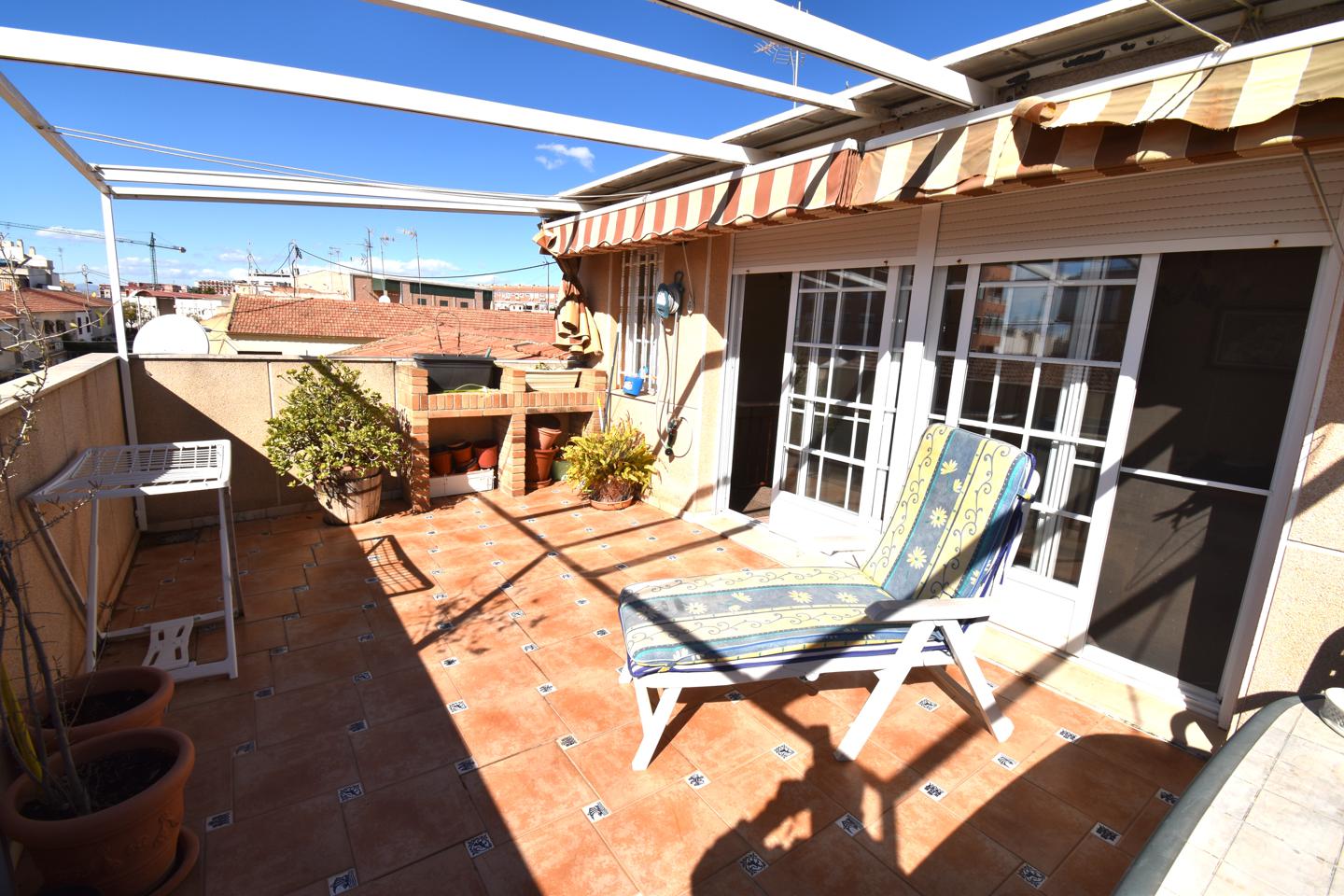 Suscribe to our Newsletter and receive our last news, events and offers.